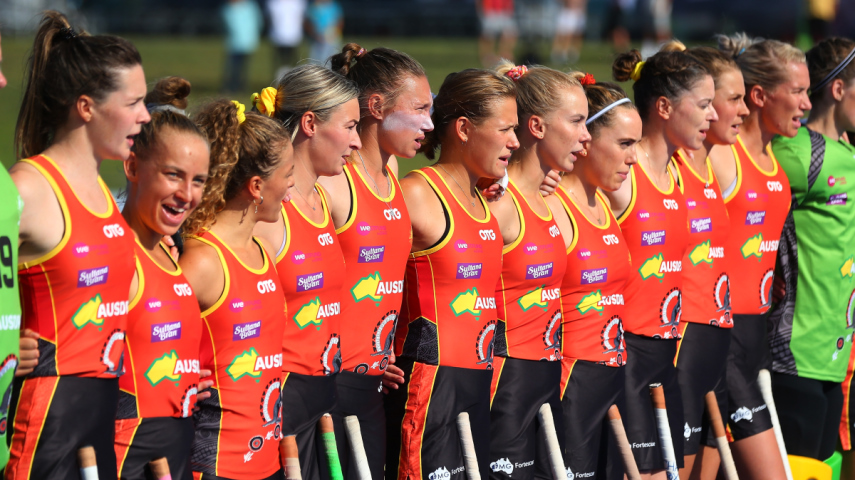 Today’s launch of the Parliamentary Friends of the Olympic Movement has been warmly received by Hockey Australia.

Announced on world Olympic Day, the Parliamentary Friendship Group (PFG) is a bi-partisan forum open to all Government Senators and Members to promote the values of Olympism in Australia with the underlying objective of raising awareness around the health and many other benefits of sport at all levels.

Hockey Australia CEO Matt Favier acknowledged the efforts and work done by the Australian Olympic Committee (AOC) and President John Coates AC in driving the establishment of the PFG, while also lauding both sides of government for their shared ambition.

“The Parliamentary Friends of the Olympic Movement is a great opportunity for sports, and particularly hockey, to be part of this group,” said Favier.

“This is a great initiative by the AOC. We really value the work that they do for us and with us in these areas, so we will look to take advantage of that and continue working with them and the PFG in the future.” 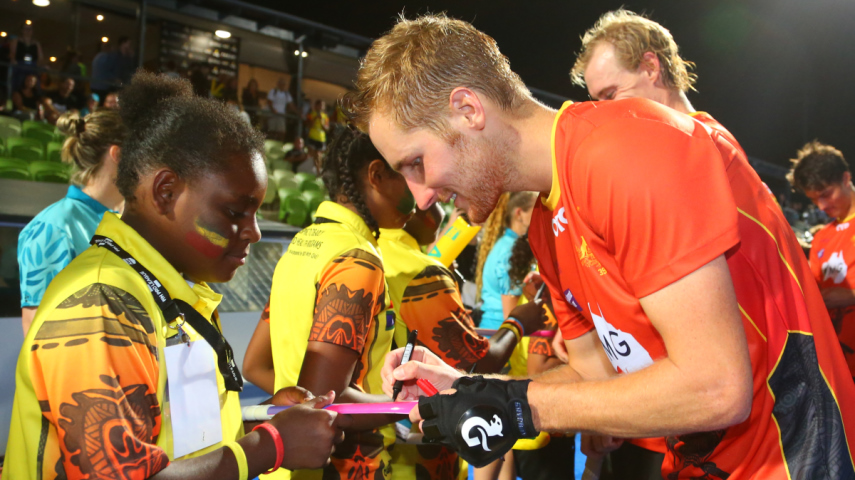 Some 30 MPs have backed the Olympic movement and initially joined the group, representing a broad cross-section of the Parliamentary landscape, something Favier believes highlights the integral role sport plays in Australian society and life.

“It is really important for us and any sport in the Olympic domain to understand the how crucial it is to work with government, so I think this is a real opportunity to increase the awareness and visibility of the Olympic movement and for the sport of hockey so we aren’t only known as a sport that does well every two to four years.”

“This representation on the PFG from both sides of the government sphere talks to the power and value of sport…that it is a really uniting force.”

Following the recent announcement by the Federal Government of an additional investment into high performance sport, Favier said the postponement of Tokyo 2020 coupled with the challenges of COVID-19 had galvanized Olympic sports.

“I think it would be fair to say that all of the sports to a large extent work together – we’re not fierce rivals in all areas,” said Favier.

“Generally speaking we have common challenges, we all want each other to do well because if we all do well the sport industry flourishes.”