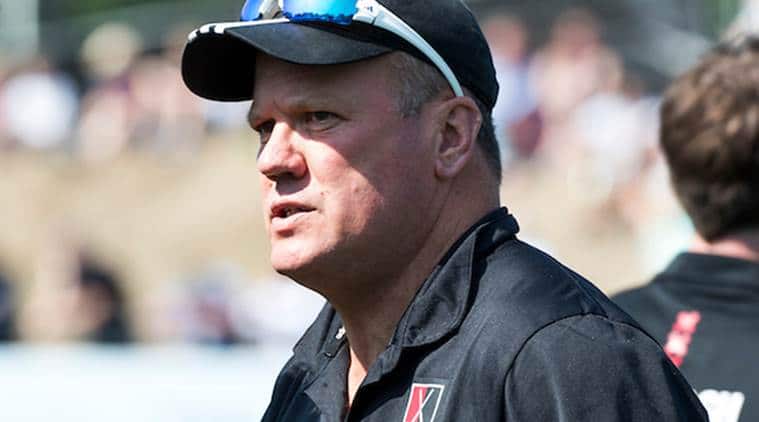 The federation officials, along with Indian Olympic Association president Narinder Batra, met Sports Authority of India (SAI) director general Neelam Kapur and executive director (teams division) Radhica Sreeman here on Tuesday and proposed the 54-year-old Australian’s name as Harendra Singh’s successor. Reid’s name has subsequently been forwarded to the sports ministry for a formal approval, which is expected in a couple of days.

While the terms of Reid’s contract are not yet known, a source said he is likely to be offered a long-term contract, till the 2022 World Cup. That, however, will depend on the team’s performance at next year’s Tokyo Olympics, for which the team is yet to qualify. It is learnt that Reid’s compatriot Jay Stacy’s name was also discussed during Tuesday’s meeting.

Hockey India, however, has not yet divulged the names of other candidates who applied for the role and the selection process that was followed. India have been without a coach since January after the governing body sacked Harendra citing the team’s inability to defend Asian Games gold medal in Jakarta, which was followed by an average World Cup outing. He was the second coach to be sacked within a year following the team’s dismal run in 2018.