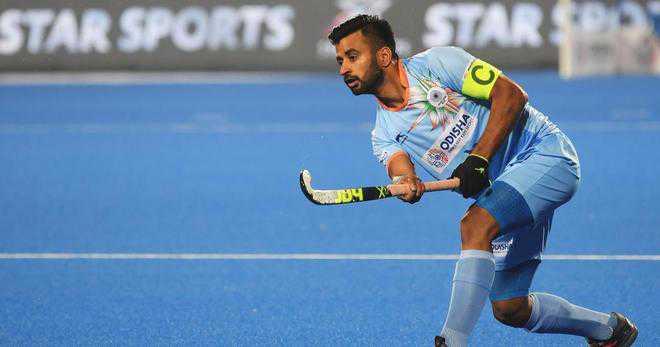 The 26-year-old Manpreet, who belongs to Mithapur, Jalandhar, had won AHF’s Rising Player of the Year award in 2014. He is currently attending the national camp in Bengaluru.

The 18-year-old Lalremsiami has shown remarkable progress in the women’s team. She was impressive at the 2018 World Cup and the Asian Games, where the team won a historic silver medal. She also played in the Youth Olympics in Buenos Aires, where the under-18 team won the silver medal.